Skip to content
Why Empathy Is Key in Closing

Why Empathy Is Key in Closing

The search is finally over, and your organization’s next star has been found. The interviews are done, HQ has given the green light, and you’re ready to make an offer. But then, out of the blue, your potential champion says one word, which ruins everything.

The candidate says no.

Interestingly, in the executive search business, the product (the person being introduced and hopefully hired) can say “no.” In most sales transactions, the product can’t refused to be purchased.

I hear many reasons why one candidate or another can’t join a given company. At times, it’s like the boy who tells his teacher, “The dog ate my homework.” At the end of the day, people are ingenious at coming up with excuses, but the real reasons are always the same: the candidate, in those final stages of the deal, doesn’t feel right about the company, position, package, or future coworkers.

Some clients do a fantastic job at putting their companies in the best possible position to secure top talent, whereas others are sloppy, arrogant, and couldn’t close a barn door. The key is empathy, which is the number one characteristic of a great closer.

Whether it’s a board member, head of a department, or the 35-year-old product manager. . .

Here are 14 points to remember: 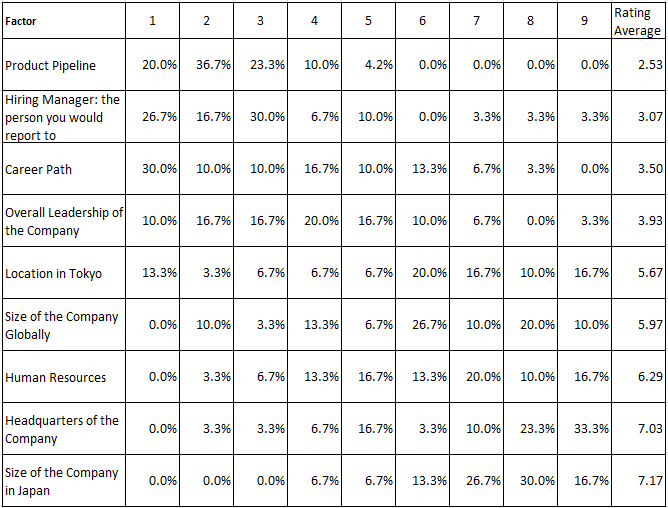