Skip to content
Do you attract or repel winning candidates?

Do you attract or repel the right candidates during interviews? 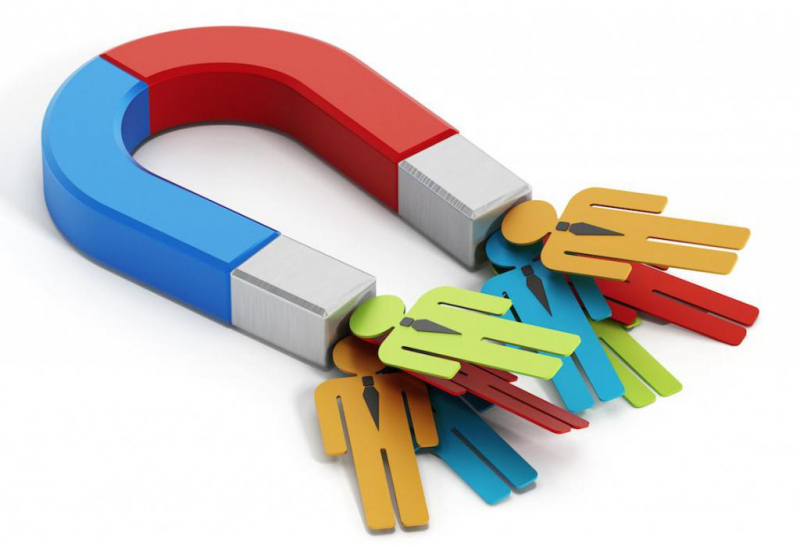 Decades in recruitment have taught us that there’s a particular way to attract the right candidate during interviews. Done right, you’ll have talent chasing you. Get it wrong, and you’ll be left wondering why hiring the right person is so difficult.

Stefan is the Head of Business Development for a global pharmaceutical and medical device company. Standing at a towering 6 foot 2, his strapping appearance and influential personality served him well in his previous career as an investment banker. More recently, he moved into a role leading mergers and acquisitions, and his performance was off the charts. Single-handedly completing several acquisitions for his cash-rich Japanese company, he had won the confidence of his superiors who were ready to invest in him and expected more and bigger deals in the future. But he needed help – a right-hand person who could help target potential deals and assist in executing new projects in the pipeline.

Yet after more than a year of searching, he still had no good candidates in his own pipeline. He had interviewed a lot of good people, and even made two offers, but both were rejected. Despite the fact this young and driven leader could close multi-million-dollar deals with multiple high-level stakeholders, he hadn’t been able to close on his own team. You can imagine Stefan’s frustration. The help he so desperately needed was just out of reach. He began to wonder if his company’s recruiting brand was an issue, or maybe the salary was too low. Then he began to doubt himself and his interview style. He was running out of time – and losing hope that he could hire the right person.

That’s where Stefan was when we met him. In our initial call, we asked him some probing questions. Stefan began to realize that it wasn’t his fault. The problem might be his company’s interview process – or lack thereof. He’d been trained to close big M&A deals, but not new hires. There was no manual on successful interviewing to land the right person. We guided him through the six critical factors in attracting the right candidates during interviews:

Our team delivered five qualified candidates to Stefan in just under six weeks, placing the ball well-and-truly in his court. It was time to see if he could deliver with the new approach.

Instead of talking endlessly about the position and its challenges, Stefan spent a little time in the beginning of the first interview to create a picture of what success would look like. And he simply noted that achieving success would require resilience and perseverance. Then he asked questions – and listened. He still asked questions that helped him assess the candidates’ experience and skills. But he also got candidates to talk about their hopes for their careers, the dreams they sought to achieve, and their ambitions for the years to come. That enabled him to highlight how his organization aligned with the purpose and passions of each candidate.

The improved interview strategy led to two finalists, both highly engaged after the third round. One had a background at a top-tier consulting firm, the other came from a European pharmaceutical company. Stefan had learned that the candidate from the European pharmaceutical had always dreamed of working in an investment bank. But after graduation, he’d put his dreams on hold to take a pharmaceutical job instead. With this knowledge, Stefan helped the candidate see how the position aligned with his dream. The candidate could see clearly how his pharma experience and his original career goals were now coming together in this new job in a rewarding and exciting way.

Speaking with the candidates after interviews, we noticed how excited they were about the role. Even those who were rejected still had a good impression of Stefan and the company. We knew Stefan had truly transformed when a candidate told us his interview was “eye-opening” and that he now has a much better idea of what he wants out of his career – all thanks to Stefan.

Eager to seal the deal, Stefan wanted to extend an offer immediately. Here at Morunda, we recommend “acceptance” letters instead of “offer” letters. We first clarify precisely what is needed to guarantee a “yes” from the candidate. No one should have to wait and worry about whether an offer will be accepted, especially when you can get a yes in advance.

The candidate signed the acceptance letter the same day he received it, unwilling to risk missing out on his dreams for a second time. That was 6 months ago, and we’re happy to report that he’s become the much-needed right-hand person, helping target potential deals and ensuring a multi-million-dollar acquisition in the pipeline closes successfully by the end of the year. And Stefan is finally able to focus on what matters: growing his business. That’s the kind of hire every client deserves.