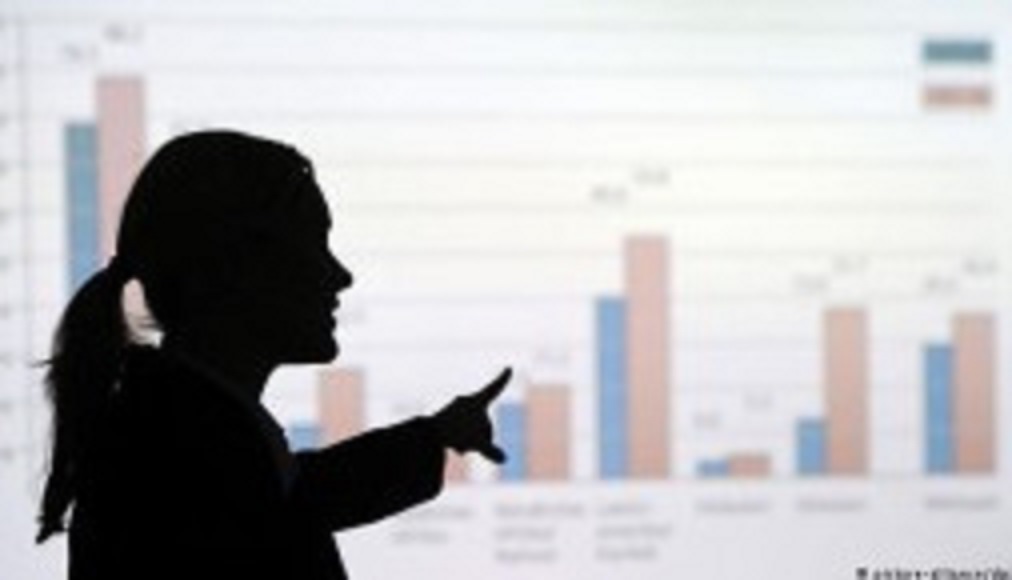 We recently placed a medical doctor at one of the leading European pharmaceutical companies and as we celebrated over dinner, the good doctor said something surprising. “If I was to take a sample of talented and capable people at my company, the majority would be women,” the doctor said

However, cold hard statistics in the land of the rising sun reveal a different picture. According to a Ministry of Health, Labor and Welfare report in 2006, women only held 10.8% of supervisor positions (kakaricho) in Japan, female section managers (kacho) accounted for 5.8% and female division managers (bucho) were a lowly 3.7%.

This got me thinking. Is there an untapped resource at pharmaceutical companies?

We surveyed a group of 30 female managers, including senior managers and directors, and asked whether they thought women were given the same opportunities as men.

One of our female candidates from a Japanese bio-venture company said women, on average get higher GPA scores in schools compared to males and if a company hired its employees based on these GPAs, the percentage of women would be much higher.

“The organizational culture towards women is still in the Dark Ages she said. “Women are usually the kaban-mochi (support only). Their talent is not utilized properly. Though, in my view, women in the company are very capable and talented. The company culture is still very male oriented.”

One Novo Nordisk employee believed it was easier for women to speak their mind because of cultural reasons. “It is easier to understand her opinion and her business situation than his. Females are more straightforward. Men do not talk as much,” she said.

A female employee, from a leading industry organization, said Japanese male executives could not recognize and believe in the capabilities of their senior female staff.

“In Japan, still, our society including industry, is for men,” she said. “The only women who attended our board meetings were from two European companies.

However, the Pharmaceutical industry in Japan was not all doom and gloom for women.

One female director at Pfizer suggested women were now getting more opportunities to break through the glass ceiling.

“Women in my company are extremely capable and smart. There are 2-3 role models around here; they have grown quickly from MRs to high executive positions,” she said.

“Women learn quickly, are more flexible in their thinking and actions, are more analytical and also have “motherly instinct” as a natural gift. This helps them build good personal relationships.”

But has she suffered bias due to her gender?

“I have not felt any gender prejudice so far in my career,” she said. “We are blessed to work for the pharmaceutical industry. We have a broad exposure to science and research, and clinical practice and business. At Pfizer, a female was nominated to an executive position, making many male colleagues envious. This was the first ever example of a woman given such a high post, in the history of our company (in Japan).”

A GSK manager described gender balance in a different way. “A Pharma company is a collective entity consisting of people with a high degree of professionalism. Most of these people have graduated from pharmaceutical university/college,” she said.

“The ratio of women to men at pharmaceutical university college is 60% to 40% and I think Pharma companies, especially multinational companies, tend to put more value on communication ability and self-fulfillment in the selection criterion.

“Women in general have relatively high communication skills and seek self-fulfillment. For these reasons, I feel that women stand out more than men.”

One respondent suggested that venture companies were more willing to offer equal opportunities. “Talent and capability depend on each individual’s personality and experiences regardless of gender. In my current company (venture capital firm) the majority are men, but in my past three venture companies it’s probably been 50/50.”

Some managers surveyed said there was a significant gap between the opportunities for women at the company’s global headquarters and the subsidiaries in Japan.

One middle manager from GE suggests Japan was behind the West because existing male managers’ positions are protected and Japan’s “male society” resists female managers.

“Our headquarters is located in England, and my company’s R&D is Sweden,” says one employee. “There are many women in important posts globally but there are no women in key positions in Japan.

“Japan is still a ‘man’ society and they don’t trust woman’s possibility and power.”

An employee from J&J agreed there was a major gap between HQ and Japan, despite concerted efforts by head office to bridge such differences. “Officially, yes. The company has an initiative to promote women to higher management positions. However, some country managers did not want to follow the direction. So changes were relatively slow in Japan.”

The road to becoming executive for a woman often begins with a career as a MR, according to one 35-year-old female MR from Astellas.

“Women make better reps. Especially for sales reps, they need extra considerations. In majority cases, females are better on this aspect. According to Chugai’s website, in recent years, the proportion of female MRs has been rising each year in the pharmaceutical industry, while MRs’ role became increasingly important in medical field. The number of female workers is steadily growing at Chugai as well.”

One of our candidates, who has worked as a consultant and liaised with many different companies over many years, shared her experience.

“The majority of Japanese women have more talent and capability than the men on the staff. Good organizational and communications skills are also required as it involves many joint projects with business partners.

“Through many ad-hoc committees related to the Pharma industry, I learned that many women there look for challenges, opportunities to grow professionally and personally, and opportunities to make a difference for the company they work for and the customers/the target groups it serves.

“They recognize that they have to spend most of their waking hours at their workplace and their jobs make up the core of their life in many ways. They then try to do that which may bring some meaning to their life, not just a paycheck.”

Candidates from Chugai and Janssen felt it was up to the individual and women were masters of their own fate.

“In general, women are more diligent and sociable than men and are not interested in the kind of society power games we sometimes see among men,” a female MD said.

“Women are pleased to work in a harmony with their colleagues and hate the disputes. Women like productive things therefore as far as they are paid adequately according to their position and responsibilities they can concentrate on the work much more than men.”

The Eyes Have It – The Value of Mejikara