Skip to content
Break the “Gaijin Ceiling”… learn how to give a great presentation.

Break the “Gaijin Ceiling”… learn how to give a great presentation. 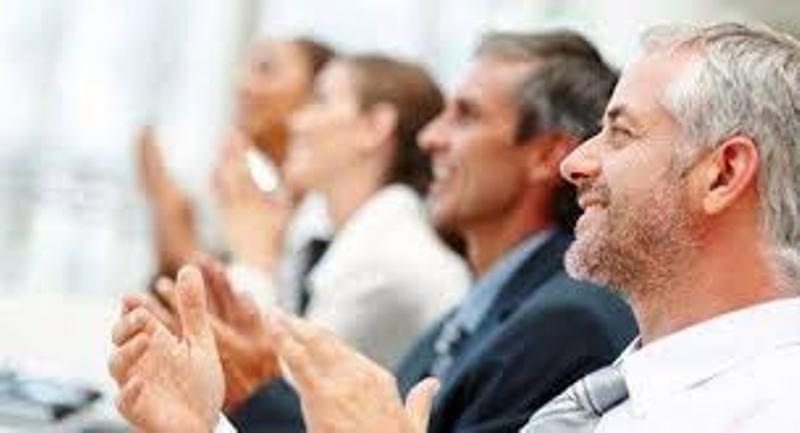 Learn how to give a Great Presentation and you may break the “Gaijin Ceiling” to the board room at Head QuartersEarly this year I attended a conference on trends in Japan’s pharmaceutical industry. The objective of the conference was to determine what Pharmaceutical companies were doing in Japan to make themselves more competitive on the international stage.The first day of the conference was thought-provoking, but perhaps for the wrong reasons. There were several speakers who were all senior directors for foreign or Japanese pharmaceutical companies. Most of the speakers were Japanese, and one was American.The contrasts in the presentations were vast. However, the content was similar and followed a standard formula: a couple of thoughts on products, a company overview, and one or two suggestions on measures for globalization.

At the end of the conference, the attendees had a meal together and spent time socializing. I spoke to one executive from the United Kingdom who has been in Japan for 10 years and has managed a variety of companies in different industries about the content of the conference. I asked him why he thought there were not more Japanese filling board-level positions at company headquarters in North America and Europe. He replied in his broad cockney accent, “Mate, it’s not that they’re not smart enough. Some of these chaps would run rings around their counterparts in the “smarts” department. It’s not a lack of intelligence that’s for sure.” I pestered him further for a more concrete explanation. “They can’t bloody speak in public”, came the curt reply.

He explained that in a typical board meeting, the executives are asked to give formal and informal presentations. “Unfortunately”, he said, “many Japanese can’t do either.” I suggested that most European or American executives couldn’t give presentations in a second language, either. He agreed that was true. “It’s not an ability thing, and it’s just that they haven’t been trained.”

When I reflected back on the presentations given during the conference, I realized that what the English executive was saying was very true. The Japanese presentations were bland and lacked intonation, emotion, and sense of occasion, even if the content was excellent. Most non-Americans know that Americans have the “gift of gab” (the ability to speak well). Presenting and speaking in public is like any other skill—it requires instruction, practice, and evaluation. The content of the American executive’s presentation was the same as the others, but his delivery couldn’t have been more different. He engaged the audience with enthusiasm, had great eye contact, and smiled—it was more of a conversation then a presentation.

If the country managers of Japanese pharmaceutical subsidiaries are serious about cracking the “Gaijin ceiling” of the board rooms of multinational pharmaceutical companies, then I would suggest that they sign all of their high-potential 40-year olds up for the local Toastmaster’s Association or have them attend Dale Carnegie’s leadership training course. (I have no connection with either organization, but I do insist that all Morunda employees read How to Win Friends and Influence People by Dale Carnegie.)

Successful People Have The Best Information

Can You Tell A Good Story?