Skip to content
Make Up Your Own Mind? What It Takes to Win Over Top-Tier Japanese Employees

Make Up Your Own Mind? What It Takes to Win Over Top-Tier Japanese Employees 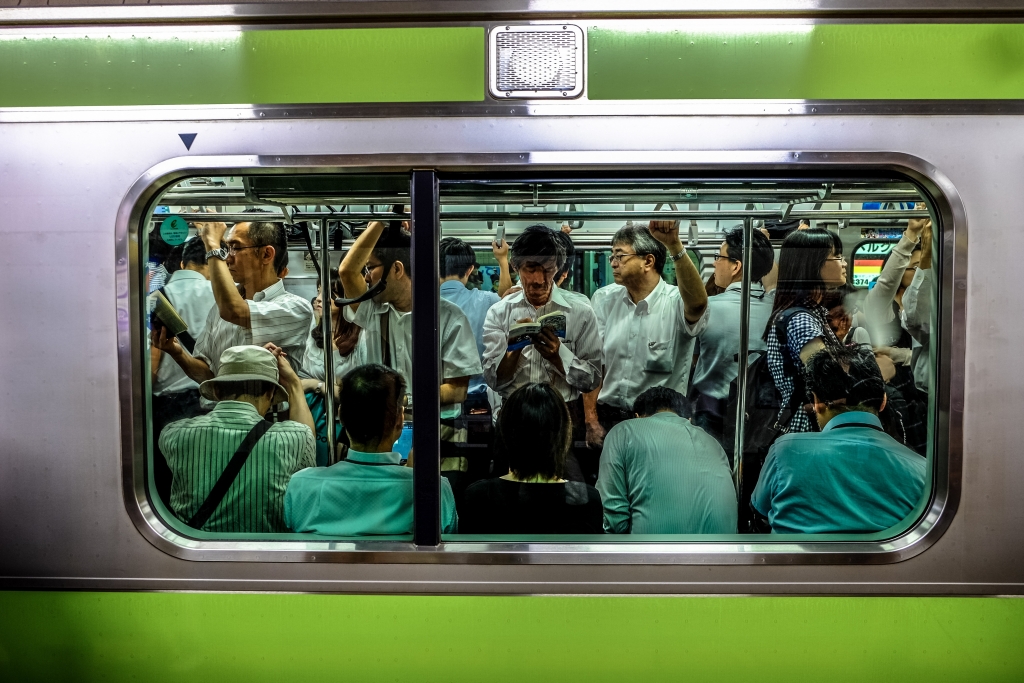 After two long months of interviews, preceded by an even longer shortlist selection process, we had finally found our client, an American Pharmaceutical Company, its next Head of Neurology for the Japanese operations. The candidate was happy with the conditions of the offer, his family was supportive, and he had verbally accepted the position. We were about to close the lid on yet another successful appointment, when and the eleventh hour, much to everyone’s surprise and disappointment, the candidate declined the offer.

I remember speaking to the understandably frustrated Marketing Director, who had called me to discuss what had gone wrong. He offered to negotiate the salary, still the answer was no, he indicated he would be happy to offer a sign-on bonus, still nothing, we tried everything, but it was to no avail. This horse had bolted.

You’d be forgiven for thinking that recruiting top-marketing talent for the world’s second largest pharmaceutical market is an arduous task, and you’d be quite right, but perhaps not for the reasons you might think. From my many years of experience in the industry, I can draw these three conclusions as to why particularly marketing positions are so difficult to fill. Firstly, Japan is a very sales-oriented market, this in turn means that many marketing departments are focussed on marketing communications and sales support. This unfortunately has had a negative effect on the perceived overall skill level of these departments, which might be considered to be ‘not as high’ as in similar departments of other markets. Secondly, strong English skills are often a requirement for such positions, and as English is not widely spoken in Japan, the candidate pool is further reduced. Lastly, the job culture in Japan sees employees tend towards staying at the same company for long periods of time, changing companies far less frequently than employees in other countries.

However, obviously none of these reasons were the case for our American Pharmaceutical Company candidate. So why did he decline? My team and I decided to find out. As my company, Morunda KK, is an executive search company, specializing in the Pharmaceutical Industry, we were perfectly placed to conduct what turned out to be an incredibly insightful survey. We asked 194 Japanese employees, of Japanese and foreign pharmaceutical companies, who they consulted when deciding if they were going to accept an offer from a new company.

The results were eye-opening. Japanese employees, as it turned out, see the decision-making process in an entirely different way to those from a western background. The western process seems to have more of an individual focus, it is the individual who is impacted by the decision, so the decision is made by the individual. In the Japanese perspective however, choice takes on an entirely different meaning. As shown in Table 1, over 50% of the participants in the survey consulted with their spouses, but more interestingly, the opinions of their wider communities were almost as important to them. Nearly 25% spoke to former colleagues and almost 20% spoke to their in-laws about making the move, while a further 10% spoke to their current bosses and another 8% to current colleagues. The ‘stakeholders’ in Japanese candidates’ decision making process cover all aspects of their lives, from the familial, to the social, to the professional. This ties in with Japanese culture, where it is important to receive consensus from the group and it is the role of the group to protect the individual from making an error in judgement.

During our survey, we were also interested to learn what motivating factors were involved in the decision to move to a new company. We asked our participants what the most important factor was when deciding to make a move (Table 2). Interestingly nearly 90% of the reasons were positive, with only 11% of respondents siting negative aspects of their previous company as their motivation for change. Of the overwhelmingly positive responses, more the 70% were made up of three reasons, more management responsibilities, an excellent pipeline of product and an attractive salary.  The Japanese people as it turns out, are far more positive in their motivations for a career change than westerners, which might go some way to explaining their employment longevity from company to company.

But what is the best way to make a decision? These life changing decisions aren’t easy for anyone, so how can we be more confident in our future choices?

In his book ‘Blink’, Malcolm Gladwell examines the concept of ‘thin-slicing’, the tool of rapid cognition we use when making observations or decisions about important things. Gladwell describes thin-slicing as “the ability of our unconscious to find patterns in situations and behaviour based on very narrow slices of experience.” I think of it as that feeling when you just ‘know’. We’ve all had them, a good feeling about something, that turns out to be spot on, a lasting niggle that something isn’t quite right, and you’ve even surprised yourself when it was true. It’s instinct, and it’s an incredibly powerful tool. It’s the supercomputer of our unconscious brains churning through reams of data and sensory experience, to draw conclusions our consciousnesses couldn’t even dream of reaching in twice the time. It gives us the ability to make smart choices based on little information, with minimal deliberation. But, for some reason, we find it particularly difficult to rely on our thin-slicing abilities, as we don’t quite understand it. We would rather slowly go over all the facts and make what we believe to be a fully informed choice. The problem with this method is that our brains can’t process all the information, so we are selective in the information with choose to base decisions on – like the salary, or the excellent pipeline of product – and while this a certainly can be a good way to choose, it does not necessarily paint the whole picture.

Perhaps the Japanese method of making choices is more like our unconscious rapid cognition than we think. When taking the group’s opinion into account, we are forced to be unbiased in our thinking, forced to take into account information we might otherwise have disregarded as unimportant. Take for example our bolted horse – there were many obvious, positive reasons as to why he would want to join the company that he as an individual assessed and came to the conclusion that yes, he did want to join the company. However, once he discussed the choice with the group, and here we can only speculate as to the reasons, he changed his mind.

But what does this mean in the world of recruitment? I believe this make the case for us to be even more thorough, leaving no stone unturned. We need to ensure we examine all the reasons why a candidate might be suitable or not for a company, but also all the reasons why a company might be suitable or not for a candidate. We need to recognize that candidates make their decisions based on information from a wide range of sources, so we need to take the time to find out about their stakeholders. We recommend spending time with all your interviewees, going through local and global pipelines, discussing salary expectations and giving them the opportunity to voice any concerns they might have. And, if your gut says somethings amuck, listen to it. We don’t have to make all our decisions based on our intuition, but they are certainly worth taking note of and examining as part of the wider picture.