Four Recruitment Challenges to Keep Your Company Ahead of the Pack 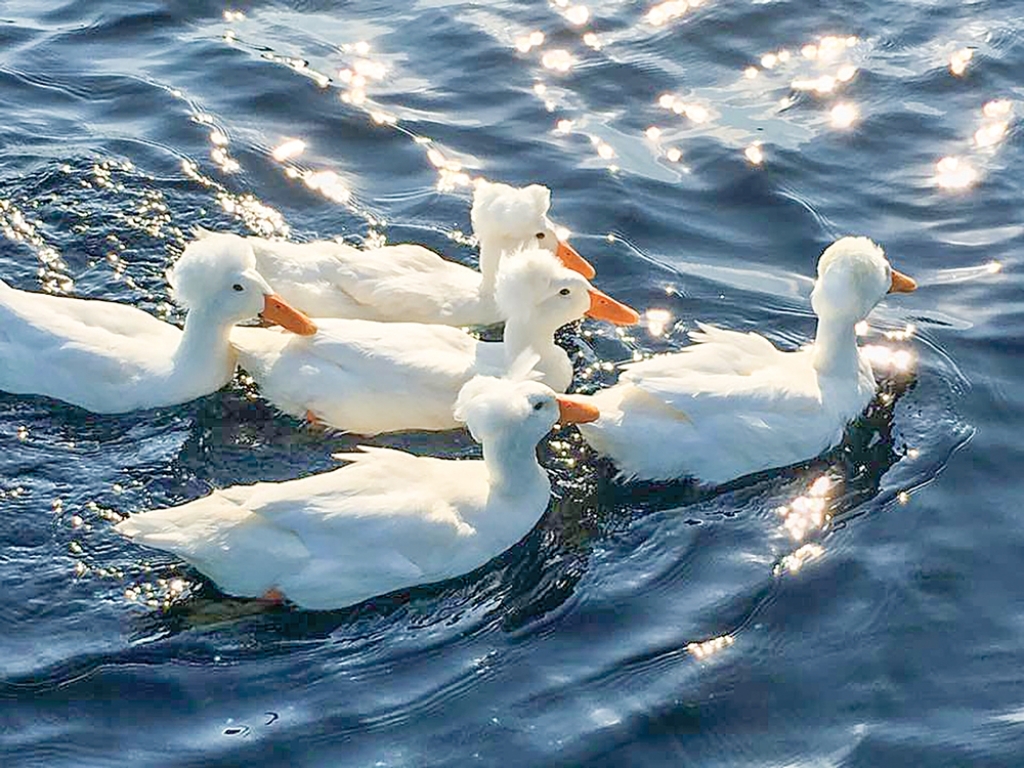 The Great Eastern Japan Earthquake was a sad moment for this beautiful country. With tremors reaching as far as Norway and Antarctica, the World Bank estimated this disaster wiped USD 235 billion from the market and caused almost 16,000 deaths. Officially the costliest natural disaster in history, the 2011 quake remains the most powerful ever to hit Japan.

Speaking with a European pharmaceutical executive in the days that followed, I was particularly interested to hear how his company was helping the crisis, and what actions they had taken.

His answers surprised me. And I’m not one to be easily shocked.

Instead of taking charge, they were sitting back and waiting to see what the Japanese players, big brands like Astellas or Takeda, would do first.

With a deep sigh, he said, “Philip, you know that many foreign pharma companies have more in common with Eisai or Daiichi than with other subsidiaries in Europe or America.”

Despite the international brand, his Japanese branch was following a practice more akin to a smaller local company, waiting for the bigger fish to act so that they could follow.

Over the years I discovered this wasn’t an isolated phenomenon. It was common for the strong Japanese culture and workplace norms to influence the subsidiaries of multinational pharmaceuticals. Granting their Japanese headquarters high levels of autonomy, to better cater to the local needs and demands of the industry.

Looking back on this today, it reminds me of a comment from motivational speaker Jim Rohn, who said, “You are the average of the five people you spend the most time with.” Foreign companies were acting like their peers in the Japanese pharmaceutical market, and not industry leaders.

However, it won’t last long. I’ve been recruiting executives in Japan for 12 years, and despite the unique challenges of the market, things are starting to change. How does that Bob Dylan song go?

“For the times they are a-changing…”

And boy, it’s starting to get exciting. For your company to remain competitive, there are a handful of trends driving real change in the pharmaceutical industry.

You need to be ready for a different approach to employment

There is a shift in how Japanese employees are treated by their organizations, in particular, the notion of lifetime employment. Mergers and acquisitions are now the norm, driving restructures and reorganizations previously unheard of.

Pfizer is a great example. Despite being an American pharmaceutical company, once you start investigating their historical staffing data, you’ll notice a trend particular to Japan. They were hiring straight out of university, with employees continuing to work for the company their entire lives. A foreign company, demonstrating Japanese values you’d expect at Mitsubishi, Sumitomo or Mitsui and caring for their staff from the cradle of their first job until retirement.

You need to be ready for increased globalization

Technological advances and increased globalization is ensuring that the pharmaceutical industry in Japan is becoming less isolated by the day.

Traditionally, Japanese companies didn’t need to look far beyond their doors. With a strong local market and a highly educated workforce, the seven-year delay before new agents were allowed to be introduced only solidified their solidarity. However, these foundations are being tested.

Japan is playing a pivotal role in the International Harmonization of Technical Requirements for Registration of Pharmaceuticals for Human Use (ICH), developing guidelines and sparking discussions on the scientific and technical aspects of pharmaceutical product registration between the United States, Europe, and Japan.

Multinational pharmaceuticals see their Japanese subsidiaries as fundamental to the success of the overall corporate family, and it’s quite common to have simultaneous clinical trials and global product launches in our market. Japan is no longer an island, and the best pharmaceutical companies are no longer treating it as such.

You need to be ready to fight for bilingual talent

Demand for bilingual specialists is at an all-time high, and I shouldn’t have to tell you there is a war for talent, none more so than the lack of top-quality executives in the pharmaceutical industry.

As domestic companies like Takeda, Eisai, and Daiichi Sankyo continue to acquire foreign firms to better compete with the larger multinationals, the labor market continues to tighten.

Comments from both the Statistics Bureau and the Director-General for Policy Planning of Japan only reinforce the problem, “The labor force is expected to shrink in the long run as the falling birth rate and the aging population change the population composition.”

Top companies are hiring executives familiar with global business practices, and strong proficiency in both English and Japanese. To remain competitive, you need to be actively attracting and recruiting star candidates to your team.

You need to be ready for changes in compensation

With the changing norms on employment and companies facing a smaller talent pool, there’s a perfect storm in the market, and compensation is a key differentiator.

Traditionally companies would use a systematic approach, offering periodic increases based on both seniority in the business, as well as years of service to the company. It’s a common trait in Japan, an understanding of salary deeply embedded in the consciousness of Japanese staff. This is how its expected to work, but even this mindset is being challenged.

Foreign companies are now looking to hire the best and brightest, period. If this means crossing cultural boundaries or promoting a high-potential employee into a line manager role, that’s what is done. And you can see the changes directly in the compensation on offer.

The top 5% of employees aged 35-40 now earn in excess of 18 million yen (USD 200,000). This level of salary was once only available to those in their mid to late 40s. However, to stay competitive, the pharmaceutical industry is willing to pay for talent.

For companies to remain competitive in Japan’s rapidly changing pharmaceutical industry, it’s no longer enough to be a follower. You can’t let your company sit on the sidelines, waiting for another player to take charge. Smart executives are already adapting, putting together teams of the best and brightest, so they stay at the forefront of the industry.

What are you doing to ensure your company is leading the pack?