Skip to content
MSL’s, What You Don’t Know About Communication Can Hurt You

MSL’s, What You Don’t Know About Communication Can Hurt You 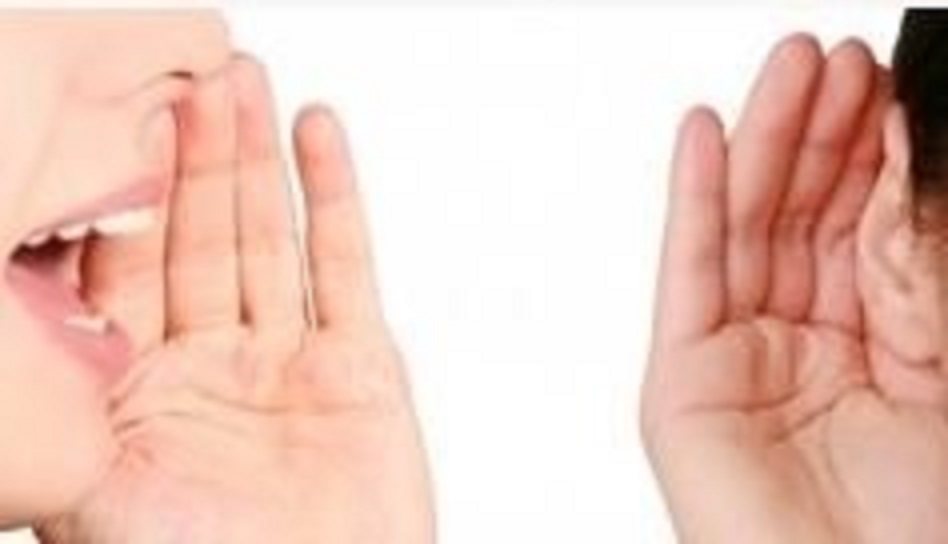 When Morunda consults with a client about the recruiting requirements for a Medical Science Liaison position (MSL), the least successful applicants are those that don’t have strong people skills and are ineffective communicators. It is assumed that any candidate seeking a medical career already has sufficient academic qualifications, depending on the position — such as an M.D. or master’s — but the determinant of whether an applicant lands the job is his or her ability to communicate.

Book smarts are a given in our industry, but people smarts and emotional intelligence appear to be in shorter supply. We have analyzed candidates who have been rejected by clients for MSL positions, and we have found that 83 percent were deemed unqualified based on their lack of communication skills.

Some suggestions on how MSLs may improve their people skills were written about 80 years ago by Dale Carnegie in his book “How to Win Friends and Influence People.”

An MSL should never, ever suggest to a physician that he or she is wrong. A doctor convinced against his will is of the same opinion still. There is not a doctor in the world who wants to hear that he or she is wrong. How, then, can we get our message across? Stories are one of the most effective ways to get your point across without pushing your message too strongly. MSLs should use the same methods that have been used since Aesop was a slave in 620 B.C. and was credited for the fable “The Goose that Laid the Golden Eggs,” which illustrates the consequences of unprofitable actions motivated by greed. Zhuangzi — an ancient Chinese collection of anecdotes and fables that is one of the foundational texts of Taoism) contains the fable “The Death of Wonton” (“Hùndùn zhī sǐ” 渾沌之死), which illustrates the dangers Zhuangzi saw in going against the innate nature of things. We are not suggesting that MSLs start communicating in abstract fables, but to tell relevant evidence-based medicine (EBM) narratives that communicate ideas. All great communicators can use stories to illustrate a point.

MSLs should speak of third-party stories that illustrate the point that is trying to be made. It is only natural for listeners to put themselves into the shoes of a story’s principals. MSLs must remember that when speaking to doctors, fast is slow and slow is fast. A relationship takes time to create, but once it’s made, the partnership is sustainable. If we rush, push and insist, then no matter how relevant or important the information may be, it will fall on deaf ears.

A surefire way to fail with a physician is to say that he or she is wrong. It is much better to develop a relationship over time. Show respect for the other person’s opinions. Never say “You’re wrong.”

If the doctor has a different opinion, then spend time listening and seeing the world the same way he does. One thing is certain: If the doctor doesn’t believe you are listening and acknowledging his or her opinion, it doesn’t matter what you say or how right you are or what the evidence-based medicine says — he or she will not be listening. MSLs need to bring their stories about evidence-based medicine to life; you should practice telling the stories to colleagues. MSLs should dramatize the stories and make them come to life with a smile and some enthusiasm.

We all have heard that first impressions last a lifetime. A friendly smile and good eye contact go a long way. Looking at people when you communicate with them acknowledges them and indicates you are interested in them, particularly if you look them straight in the eye. Eye contact also lets you know where they are looking. Nothing communicates trust more quickly than good eye contact.

Through sharing stories about patients and other doctors, MSLs put themselves in a partnering mode, not as a company representative with an agenda. By thoroughly listening, the physician slowly comes around and believes the new information is his or her idea. Do this, and you’ll have made a friend and have communicated your message effectively.

Is The MSL Role Understood?

A World Of Opportunity For The Brave.