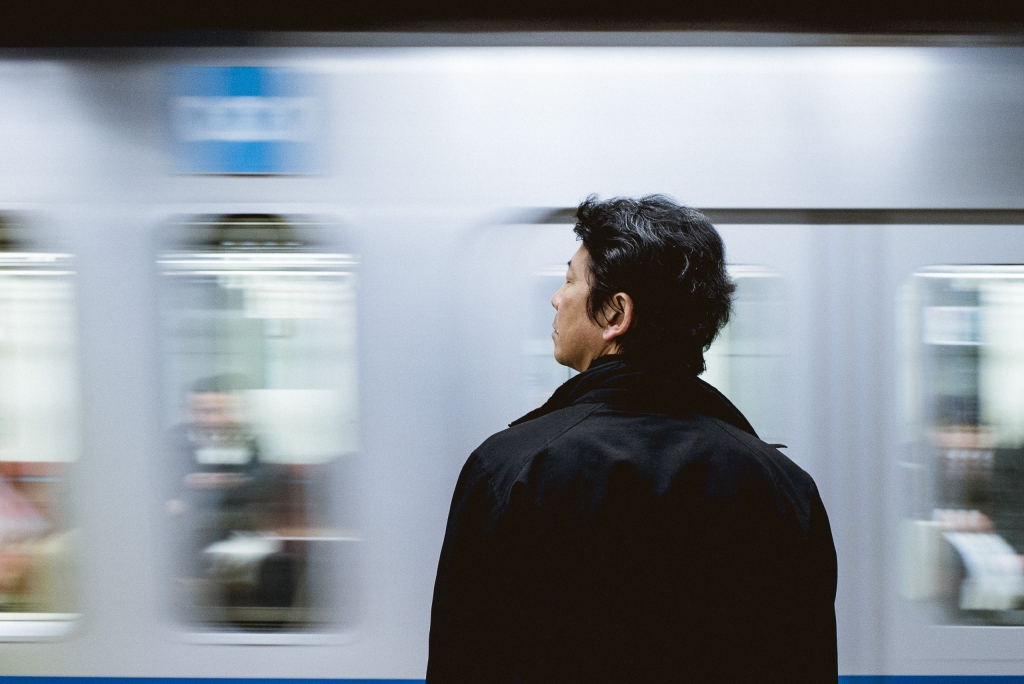 What does this mean for the Japanese pharmaceutical work force? It means pressure from within the industry, pressure from a government level, and also pressure from the headquarters (HQ) of the multinational companies—not to mention the cultural pressures.

First, there is increasing pressure from HQ to hire the best global managers and executives. The foreign pharmaceutical companies demand candidates who excel in their positions and can communicate in English, particularly in the area of marketing and clinical development. However, there is a limited supply of such candidates. Often English is the first screening tool used by companies and agents. If the candidate doesn’t have at least a functional level of English (for senior executives, a business level), the candidate might not even get an interview. English-language ability in today’s global market is a deal breaker.

There are opportunities for candidates who have a successful track record in the areas of new product planning and product launches. Project managers and leaders with successful new drug applications under their belts and strong bilingual communication skills enjoy many lucrative options. We met one such candidate 18 months ago who, at that time, was adamant he was never going to change companies. He recently took an early retirement package and is now at a new company enjoying a 20% increase in salary.

There is pressure from HQ to deliver increasing return on investment, and considering that Japan is the second-largest pharmaceutical market on the planet, HQ expects big returns from the Land of the Rising Sun. What is considered a great result for many companies is simply not enough for some HQs. One of our clients grew by 10% last year, but it still fell short of budget estimates.

This type of pressure is forcing foreign companies to look for candidates from leading Japanese pharma companies, such as Takeda, Astellas, and Daiichi. These Japanese candidates have a deep knowledge of the wholesalers and the key opinion leaders (KOL), and they’ve been instrumental in leading their companies to the top of the heap. Local executives have a greater ability to make the foreign companies become a Top-5 operation, in the same way they successfully made their Japanese companies industry leaders.

At last count, there were eight companies vying for the top five spots in Japan by 2012, and, obviously, there will be some losers. One of our clients revealed his company had more good products than good people, and their chances to rise into the Top 5 will depend on whom they are able to hire in the next couple of years. But some of these local candidates still don’t have the level of English required to fulfill the global requirements. One ex-Takeda employee was only offered a position if he enrolled at a local language school to get his English up to par ASAP.

There is urgent pressure on the foreign companies to deliver results today, and every product launch is critical. One executive told me, “If you mess up the launch, then it is game over.”

There is also pressure from mergers and acquisitions and the blending of company cultures. At one time in Pharma Japan, there was a clear migration trail of candidates from one company to another. Aventis candidates often headed to GSK, many following Marc Dunoyer, and scores of ex-Roche candidates ended up at Novartis.

However, today there is a diverse make-up within many foreign companies. The melting pot of industry continues with an influx of candidates from traditional Japanese companies. In fact, ex-Takeda, Astellas, and Daiichi employees are dotted around all the major pharma companies.

The demand for top talent from the leading Japanese pharma companies has increased. I was quickly dismissed recently when a client said they were no longer interested in a particular candidate on the basis of age. I pointed out he was a couple of years younger than a Takeda candidate who had just declined the position. The stinging one line email read regarding the previous candidate, “He is from Takeda!”

There is increasing demand for local marketers to localize EU or US marketing strategies. Global executives tell me they don’t want to meet candidates who parrot: “but Japan is different.” It appears the mission for some executives is to implement their HQ orders to the letter.

The demand for successful product launches has meant the rise of marketing consulting companies, such as IMS and Zs Associates, Booze, BCG, and Accenture, which offer marketing strategies for new product launches, sales force effectiveness, portfolio management and life-cycle management. IMS, for example, has grown from 2 or 3 consultants in 2004 to more than 50 today. Many of these people come from the health-care companies that they now serve.

One constant pressure companies have faced in Japan is the registration gap, which is 6.2-plus years compared to the United States and European Union. The drug lag has been caused by clinical trial delays, prolonged clinical trial timelines, longer PMDA review times, slow company response times, and poorer market acceptance and penetration, all of which leads to delayed and reduced returns.

Many companies are now running global trials simultaneously, and clinical development for one of Japan’s leading companies, Astellas, is being conducted in Chicago. The drug-lag pressure has created opportunities for local consulting companies, such as IDEC, to meet these demands and pressures through globally integrated development. The company aims to analyze local disease, diagnosis, and treatment paradigms; determine similarities and differences between the European Union and United States; and analyze existing data for usability in Japan. The goal is to shape a strategy that develops the drug globally, thus maximizing chances of regulatory success.

There is no shortage of opportunities for candidates with project manager experience for product development with multiple regulatory interactions. These people can fit smoothly into a global team and bring with them hands-on experience of practical regulatory work. They have written regulatory documents and personally negotiated approvals with Ministry of Health, Labour and Welfare/Pharmaceuticals and Medical Devices Agency (MHLW/PMDA).

Change was the catchcry of the recent US presidential election, and it may well be the theme for pharma Japan. The whole pharmaceutical industry is based on the challenge of an unmet patient need being met with an answer from science.

Pharma people face more challenges, but they also can enjoy more opportunities than ever before.