The East versus West Dilemma 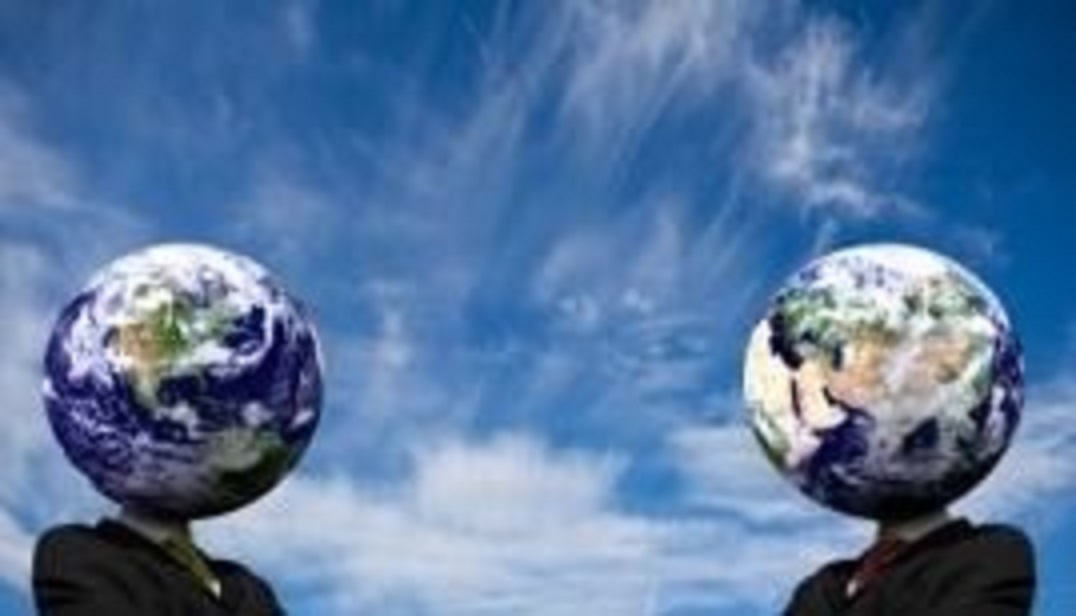 Our American client, a major international player, was searching for a strong sales manager to fire up its new Japanese operation. The desired person required international experience, excellent skills and judgment, and strong lines of communication with the States and Europe.

My candidate was qualified and willing to take the risk of leaving a stable foreign company and be responsible for starting a new business in Japan. He was also willing to move for the same salary.

The first interviews were held in Japan and coordinated in Australia and after several months of research, screening and interviews, the sales candidate flew to Singapore. The meeting was short and the feedback from the client was positive. The general feeling was that we might have found the right person.

The candidate had one more hurdle, a final telephone meeting with the Asia Pacific Sales Director, who was based in the United States. After the phone hook-up, the candidate felt quite positive on the conversation. Interestingly, the interviewer did not ask many questions and he believed the phone call was simply a confirmation.

His interpretation of the phone conversation could not have been further from the truth. The American client said the candidate lacked sales experience, but most importantly, did not have the drive and passion to lead a new business.

Were these two people involved in the same conversation?

This was the classic West meets East cultural dilemma in which the Aggressive meets the Passive.

Japanese go to great lengths not to be direct. Speaking your mind in front of others may cause disharmony to other group members. Many Japanese believe it is better to agree face-to-face and negotiate afterwards, than blatantly disagree at a meeting.

Some direct communicators, such as Americans, may consider this indirectness deceptive, two-faced and lacking integrity.

The US sales director was expecting the candidate to sell himself in typical Western fashion. Most of us like people who are like ourselves. The American executive may have been expecting a typical “go-getter” sales guy like himself. He may have been expecting the candidate to behave like he once had in previous job interviews. He wanted a sales manager who oozed confidence, and was powered by aggression. He wanted someone who was willing to knock down doors and explain why he was the right man for the job.

The Japanese candidate was not on the same page. He was waiting for questions and expected the mood and pace of the conversation to be dictated by the interviewer. Culturally, it would be presumptuous and rude to dictate the conversation to a superior.

Telephone interviews between people from different cultures can always be challenging because non-verbal cues are not taken into consideration.

Albert Mehrabian, a pioneer body language researcher in the 1950s, found that only 7 percent of communication was verbal – words only – and 38 percent vocal, includes tone of voice, inflection, and other sounds.

More than half of the communication process – 55 percent – was non-verbal, including body language, facial expressions and gestures.

With the absence of non-verbal clues, the interviewer was seeing only half the picture. According to Mehrabian, the US sales director may have only been receiving 7% of the message.

This of course is difficult to digest, since we put so much credence on what we hear.

We may be listening, but what are we really hearing? Isn’t everything we hear filtered through our own bias?

If we are only hearing the words without the non-verbal clues then it is like going to the movies or an art gallery blindfolded and only having the commentary.

なぜ人選を誤ってしまったのか (Why you hired the wrong guy)

Sun Tzu and The Art of Interviewing