Skip to content
Getting to the ‘Honne’ of the Matter : Part One

Getting to the ‘Honne’ of the Matter : Part One 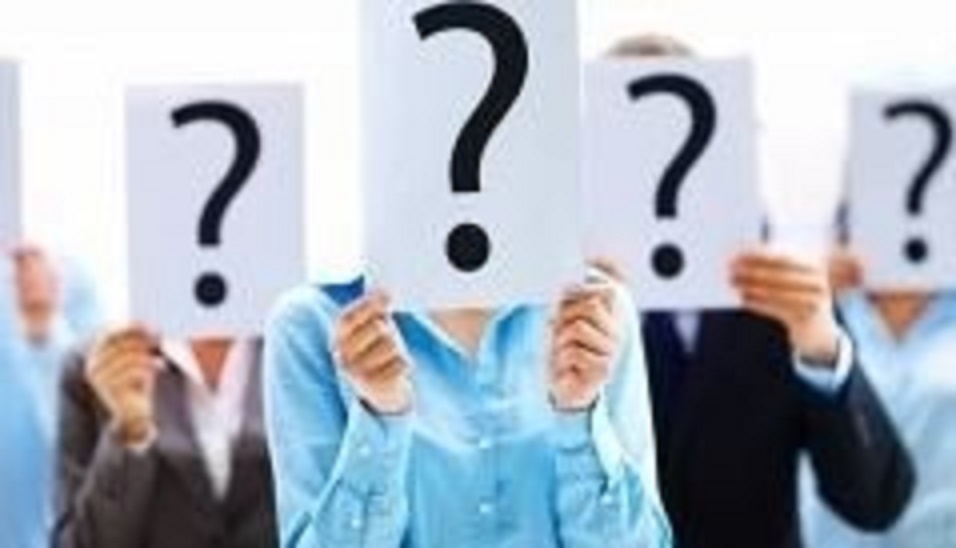 For other foreign managers, Japan becomes home, and these people choose to succeed and prosper in the world’s second largest pharmaceutical market. In either case, gaijin are always exposed to unique challenges and opportunities. The fact remains, that any major international company must prosper in Japan if they are to be truly a global success.

So what are the secrets to success in Japan?

We surveyed 19 foreign executives from Australia, Europe and the United States on their experiences in doing business in Japan. We asked two questions:

I’ll outline the responses over the next two articles. Before we hear the answers to question No.1 let us get to the honne of the matter. Honne means true feelings and desires. These inner emotions may fly contrary to what Japanese society expects or what position and circumstances demand. Honne is kept secret, and is shared only with the closest of confidants. But this Japanese cultural mindset must be understood, if a new executive wants to succeed in the land of the rising sun.

GK Kannan, former president and representative director of Allergan KK and general manager of Baxter-Bioscience, Japan remarked: “the greatest challenge is in getting the honne of an issue”.

“The honne of any issue sometimes is extremely prosaic and very complex,” he said. “Judging honne becomes an art form over time. The good news is that honne is mostly people related and less to do with the environment, competition etc. So the solution is within your reach.”

Honne is related to Japan’s seniority system. Age, position and title are important factors in Japan.

“In almost all cases, rational, well-thought out analysis and pithy conclusions are completely ignored in the face of a decision from a superior,” said one executive. “Dictums from above count, and will be sought, and progress cannot be made until the boss has spoken. The healthy challenge from peers and subordinates simply does not exist here.

“No ‘boss’ is superman and this lack of challenge often lets crazy ideas gain momentum. Stopping them can become extremely difficult. It’s therefore vital that if you want your idea to fly, you need focus on gaining support from the top.

“A word of warning – a direct impact of the seniority system is that your subordinates will do what ever you say, literally. You can often come into work to find things you suggested as a stimulus to engender debate three quarters of the way to being implemented.”

As well as understanding honne, what have been the greatest challenges for foreign executives?

According to Bruce Robinson, former marketing director of Pharmacia, Pfizer, Novartis and now general manager of Optia Partners KK, the greatest challenge for the foreign executive is language.

“With one’s Japanese colleagues, one must be careful not to confuse difficulty or awkwardness in using English with poor business skill or judgment, and visa versa,” he said.

“The severe regulatory environment in Japan limits what one can do compared to many other parts of the world, and it is often challenging to get HQ colleagues, who are unfamiliar with the Japanese business environment, to understand this point.”

A long-term Australian foreign executive remarked that getting the right people was probably the most difficult obstacle to overcome for a new entrant into Japan.

“When one starts a new business in Tokyo, it is virtually impossible to attract top-level talent since the company has a credibility issue,” he said. “However, after the business has grown, often the people who helped you grow during the initial phase do not have the appropriate skill sets to lead the company into the next level of growth.”

Communicating with home office was another a common concern. One general manager mentioned that a “big challenge can be getting your head office to understand differences in the way things work.”

Anne Bille Principal Physician & Senior Director, Wyeth KK that her most significant challenges came from the communication gap with the mother ship.

A venture capitalist struggles with the decision-making process, the importance of the group making the decision more so than the individual. “Many more people need to be involved earlier in the process (and it takes longer) than would be the case elsewhere, but the benefit is that everyone is on board and has had input, so implementation can often be faster”.

The chief financial officer of Lundbeck KK, Mikael Nielsen describes his challenges. “As a North European generally accustomed to and thriving under uncertainty, the hardest professional challenge has been working with Japanese colleagues, who demand detailed rules and fixed limits in order to be comfortable in their work,” he said.

“The fear of making a mistake and having to admit it afterwards makes it feel as if your Japanese colleagues are inflexible, stubborn and not open to changes. The same thing is often seen if there is lack of consensus.”

Getting to the ‘Honne’ of the Matter : Part Two

Just What The Doctor Ordered