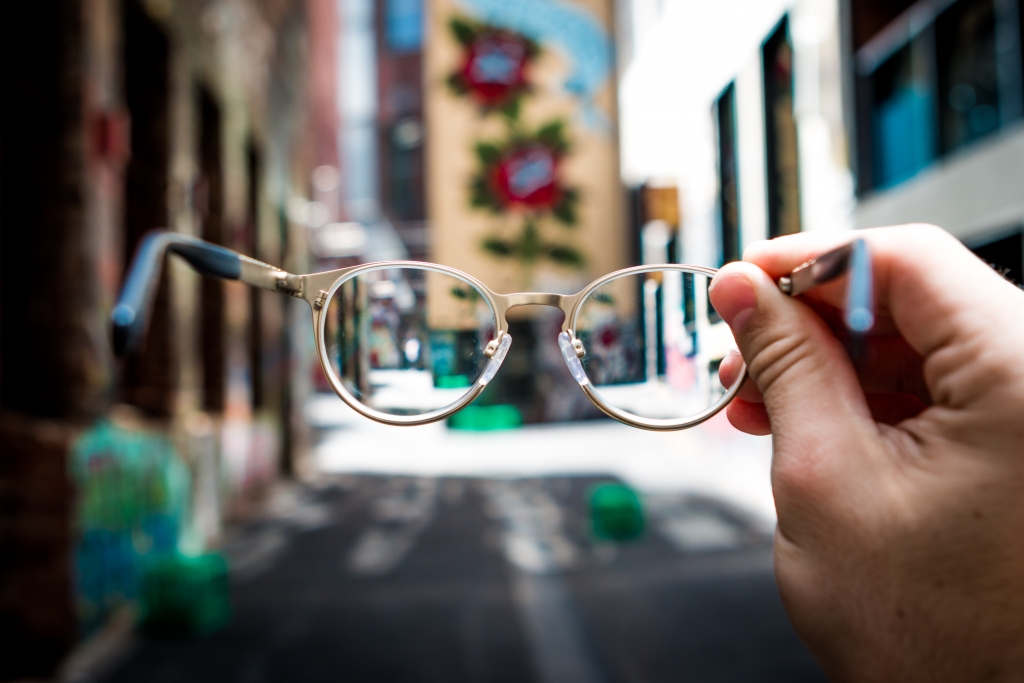 The best-known study demonstrating inattentional blindness (which is the failure to notice an unexpected stimulus in one’s field of vision when other attention-demanding tasks are being performed) is the invisible gorilla test, which was conducted by Daniel Simons of the University of Illinois at Urbana-Champaign and Christopher Chabris of Harvard University. This study, a revised version of earlier studies conducted by Ulric Neisser (Neisser & Becklen, 1975) asked participants to watch a short video of two groups of people (wearing black-and-white T-shirts) pass a basketball. The participants are told to either count the number of passes made by one of the teams or to keep count of bounce passes versus aerial passes. After watching the video, the participants are asked if they saw anything out of the ordinary. In most groups, 50% of the subjects did not report seeing the gorilla. These results indicate that the relationship between what is in one’s visual field and perception is based much more on attention than was previously thought.

Inattentional blindness can also pop up in recruiting. Often, companies focus on the “haves” or those passing the ball. Job descriptions are mostly generic. A well-known HR director once said that the first job description was written by IBM in 1947, and it has been duplicated for every role ever since in the history of recruiting. The following is an example from a leading multinational pharmaceutical company:

We are seeking a candidate who has a strong academic background, possesses excellent communication skills, can think outside the box, shows excellent knowledge, and has experience with XYZ. Demonstrates understanding of the workflow process, roles, and responsibilities of multiple functional areas. Ability to understand, explain, and communicate project concepts and formulate into detailed plans. Ability to anticipate and address critical issues as well as develop contingency plans in a proactive manner. Proficiency in Microsoft Office Suite (Word, Excel, and PowerPoint), email, and voicemail is required.

The challenge for all stakeholders is that no one is recognizing the “gorilla” in the room. What is expected of the candidate in the first 18 to 36 months? What are they to achieve? It can be assumed that if a company is recruiting from outside, then there is a problem with the quality and quantity of talent within the organization. What’s the problem? Great companies have the humility to understand their strengths and weaknesses. They are able to ask what we want the candidate to achieve. What are the key deliverables? What do they need to set up or create? What percentage do they need to increase sales or cut costs? If a product is to be launched, what is the time frame, and what percent of market share is to be captured? What is the timeline for product approval?

The problem must first be clearly diagnosed. Otherwise, the recruiting will only be trying to fit a round peg into a square hole. After the problem has been diagnosed, only then can the company search for the candidate who can solve the problem. The interview process and line of questioning will then fall into place. When and where has the candidate demonstrated that he or she has solved a similar problem or produced the results that the company in question is looking for?

In recruiting, as in life, we often get what we focus on. Watch out for the gorilla when you’re looking to hire your next star.