Skip to content
What is the Price of a Work-Life Balance?

What is the Price of a Work-Life Balance? 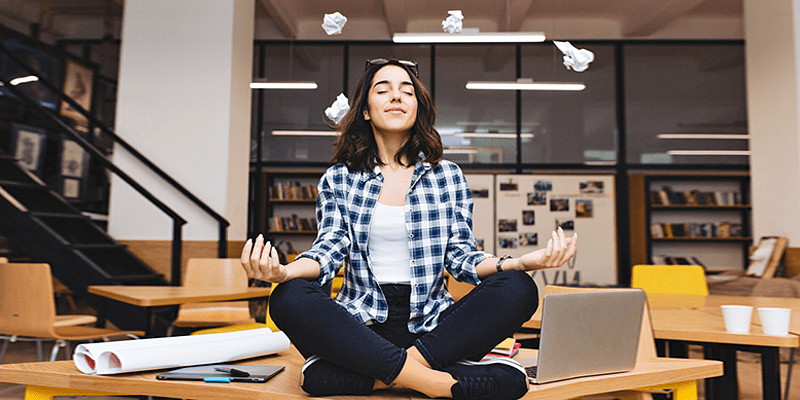 If you were able to make more money at a company you found less desirable than your current one, would it be worth it? Conversely, would you move to a better company and a better role and accept less pay? How would you evaluate the cost-benefit analysis?

This is the dilemma that Mari Sakai (not her real name) found herself in. With a distinguished career in clinical development, she had worked for big Japanese pharmaceutical companies and small and large foreign multinationals.

With an MBA and a Ph.D. from leading Japanese universities, she had experienced the good, the bad, and the ugly of the Japanese pharmaceutical industry. This gave her great insights into companies and leadership. At the firm she was working in, her boss was constantly absent (the pandemic was not helping), and the organization was rife with internal politics and cumbersome business processes and had only a modest product pipeline.

She decided that this was not the ideal company for her. Its location also left much to be desired, as it was on the outskirts of Shinjuku. In short, she had fallen out of love with the company, and their relationship had begun to sour. Was it time for a breakup?

We at Morunda have known Sakai-san for the best part of the last 10 years. We met with her and listened to her tale of woe. However, she was determined to find a solution.

We held a Teams meeting with Sakai-san and came up with a plan for her to find a company that was a better fit. We mentioned several firms, and she specifically asked about one biopharma company. Several of her previous colleagues worked at this US multinational, which was one of our best clients.

Its employees were raving fans of and strong advocates for the company. They all agreed that it was a great place to work. When she asked them about the company, they would give glowing recommendations, stating that it was one of the best places they had ever worked.

She did very well in the interview process, and as we got to the end of the discussion, it was time to talk about salary. The position was a strong match, but as she knew at the beginning of the process, it was going to be impossible for this company to match her current salary.

The raving fans or employees of the US biopharma told her it would be worth it. She was going to be working with a great boss, at a better location, with much better colleagues (they were clearly biased), and a better pipeline of products. “This is a company that you’ll grow to love and trust,” remarked one employee.

Heaving a deep sigh, she agreed and put herself, work-life balance, and mental health first.

On reflecting, she noted, “I just need someone to give me a little bit of a push to help me realize what’s really important in life.”

The quality of life we have is based on the decisions we make and the circumstances we accept.

Our circumstances can only change when we decide and have faith in our own abilities to take action.