Skip to content
High Price For Executive Search in Japan 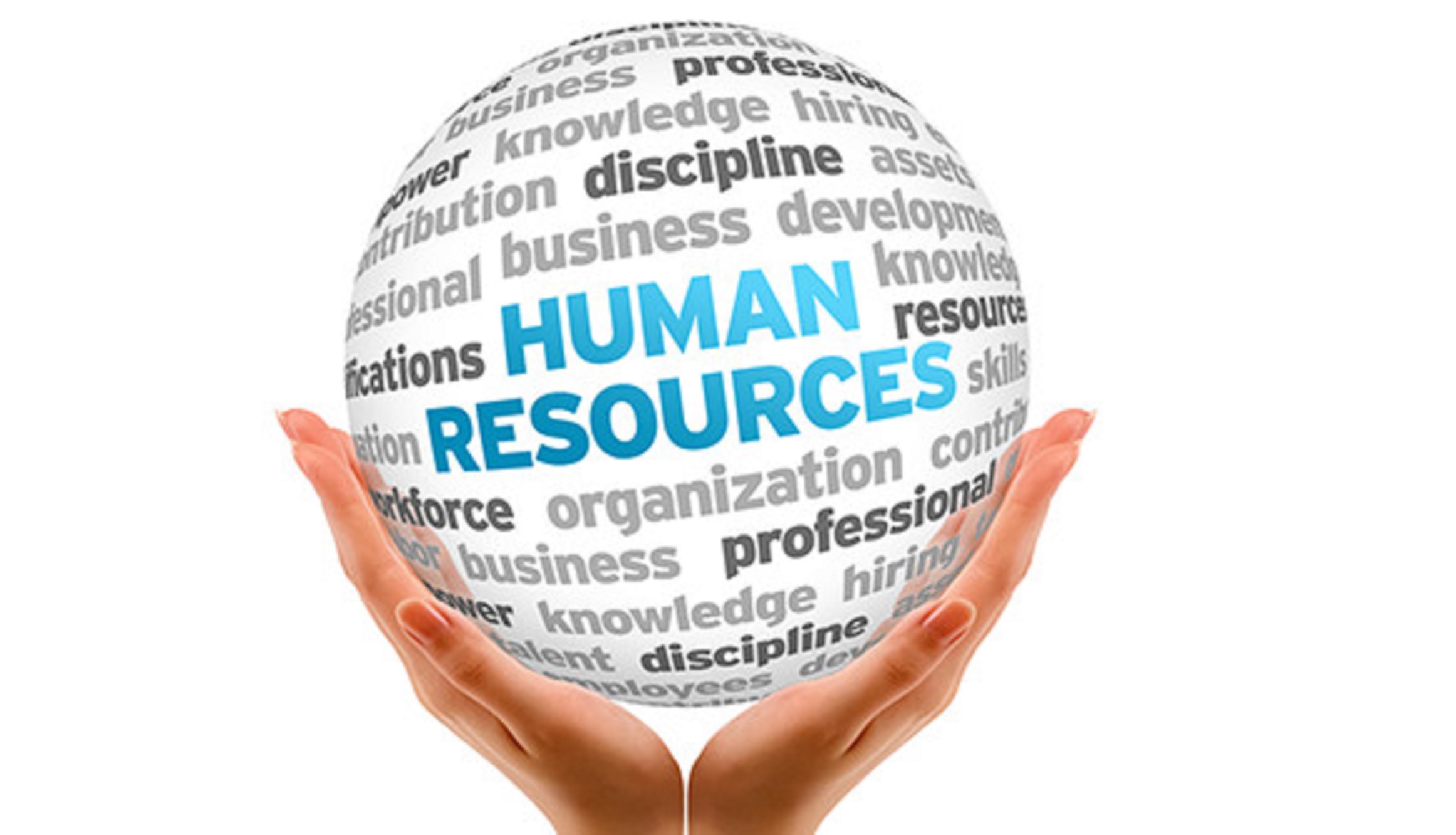 At a recent conference in Roppongi Hills, a Venture Capitalist asked me to find him a Chief Scientific Officer for his new project. I asked him several pertinent questions regarding the role and he shared his hopes and dreams for his new company.

He guessed that my recruitment work was becoming easier, considering the large number of mergers and acquisitions occurring over the past few years.

“Wouldn’t it become even easier to recruit people in Japan?” he asked, “and I guess the Japanese labor market will become as fluid as the USA sometime soon?”

Despite his homecoming, he was eager for an opportunity to come back to Japan some day. After our brief conversation he promised to send his CV over and asked if I could sound out opportunities with some of our clients.

On returning home his email was waiting for me and my new friend, as promised, sent his CV outlining his career goals.

A Japanese executive would never do this.

I should mention that this American executive had never changed companies before so he could hardly be labeled a “hopper”.

However, the executive’s attitude is typical of many in the West. Generally speaking, they are open to change and their priority to pursue individual freedom is higher than pursuing their company’s interest.

Certainly the Japanese Pharma labor market has become more fluid in recent years with middle managers and executives moving more freely then ever before.

I believe there are still cultural customs that hinder movement and this lack of candidates ensures that my fees are kept at a premium thanks to the high demand and low supply for top talent.

Many Japanese executives hope their business life represents some of the Bushido spirit of honor, obedience, duty, and self-sacrifice.

Loyalty, the importance of the group, the company, a high regard for the feelings of others, the importance of privacy and confidentiality and the aversion to risk are all admirable qualities. Perhaps Lehman Brothers and Bear Sterns could have practiced a little more risk aversion.

Indeed recruiting in Japan can be challenging and is not without cultural obstacles and may be costly but the cost of a bad senior hire is considerable. We need to take the time to get it right! Whatever, the challenges and whatever the costs recruiting the right people is a key ingredient to any organizations success and is the most important thing a company can do.

Hope is not a Recruiting Strategy

Eliminating Bias from the Interview Process