The Power in Teaching Your Team “How to Speak” 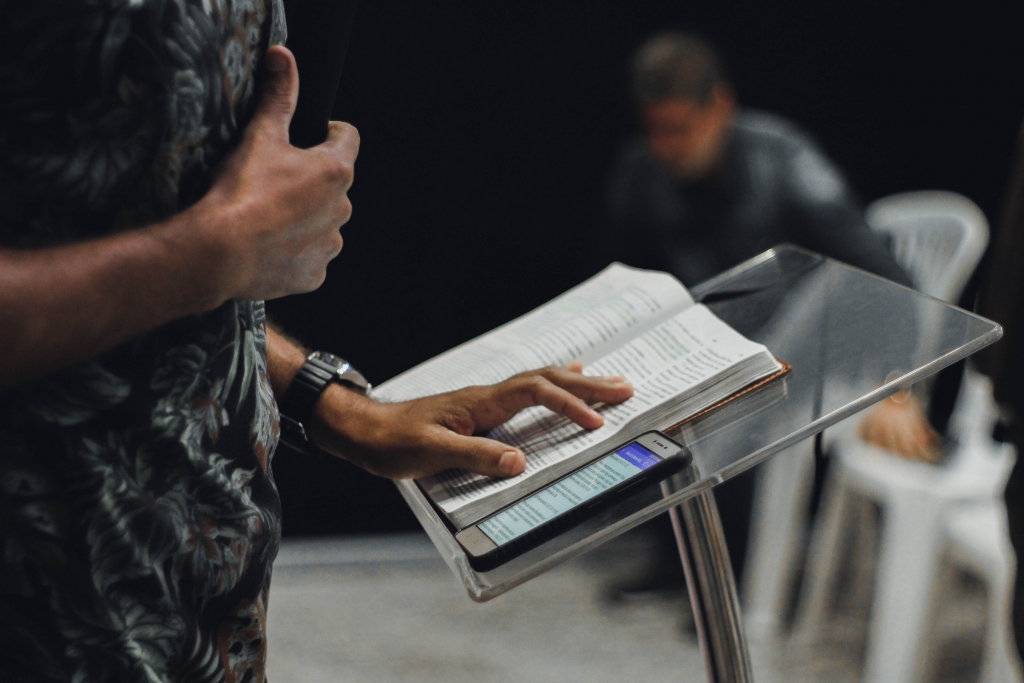 Earlier this year, I attended a conference discussing the trends of Japan’s pharmaceutical industry. The objective of the conference was to determine what Japanese pharmaceutical companies were doing and what they could be doing, to make themselves more competitive on the international stage.

I was looking forward to some insightful discourse, informative speakers and hoped to come away with some real ideas and understanding about how we, as a collective, might start changing the industry for the better. However, the first day came and went and as I mulled over the events later in my hotel room, I came to the inescapable conclusion, that as thought provoking the day was, it was for entirely the wrong reasons.

The day was made up of several presentations, all delivered by senior speakers – directors of foreign and Japanese pharmaceutical companies – and all of these hand-selected, influencers were Japanese, except for one American.  As I sat reflecting on the day, I realised I couldn’t tell you what one of the Japanese directors’ presentations was about. I was interested at the time, none of the presentations were ‘bad’, but I realised that the only one that had really stood out and I could recall with any detail, was the one delivered by the American. Luckily, I had taken notes, so as someone perhaps a little too interested in the Japanese Pharmaceutical Industry does, I spent my evening pouring over them trying to figure out why.

The topics covered were widely varying, none of them was more interesting than the others, I would perhaps even suggest the American’s presentation was based on one of the less ground-breaking themes. They all had a similar construct, their content was similar, and they had each followed a reasonably standard formula: a couple of thoughts on products, a company overview, followed by one or two suggestions on measures for globalization. So, what had made the American stand out? I refused to believe he had only made an impact because he was the odd one out.

I puzzled away the evening and most of the rest of the conference.

On the final day the conference closed with a sit-down supper for all attendees, giving us the chance to talk more informally on the topics discussed over the previous days and let our hair down a little. Over dinner I spoke with an executive from the United Kingdom who had spent the last ten years of his career in Japan. Our respective backgrounds, mine in recruitment and his, a long line of companies in a variety of industries, allowed us to unpick the issues the industry faced at length. But it was not until I asked him why he thought there were not more Japanese candidates filling board-level positions at company Headquarters in North America and Europe, I had my real ‘Eureka’ moment. “Mate,” he replied, in a broad cockney accent, “it’s not that they’re not smart enough. Some of these chaps would run rings around their counterparts in the ‘smarts’ department. It’s not a lack of intelligence, that’s for sure.” I pestered him further for a more substantial explanation. “They can’t bloody speak in public!” came the curt reply, only an informal setting could have coaxed out of him. But that was it, in one brusque remark, my cockney friend had answered both the question I had spent my evenings pondering, and also the problem of globalization for the industry.

We discussed the matter for the rest of the evening. He explained that at a typical board meeting, executives are expected to give both formal and informal presentations, “unfortunately,” he went one, “many Japanese can’t do either.” I suggested half heartedly that most European and American executives couldn’t give presentations in a second language either, although I knew that the kind of calibre candidate I was thinking of would have an impeccable command of the English language. He agreed, “it’s not an ability thing, it’s just that they haven’t been trained.” Bullseye. They just haven’t been trained. There is nothing more satisfying than finding a widespread, high impact problem, and solving it with one neat, implementable solution. Training.

On my return Tokyo, I began looking into what makes a presentation ‘Great’, reading articles on what makes a presentation and what breaks one. What I found surprised me – if you don’t know how to do it, presenting is really hard. I was also left with a new-found appreciation for my Australian education that left me with skillset I will no longer take for granted. In all the articles I read, I discovered that the vast majority of the pointers given for ‘giving a great presentation’, had absolutely nothing to do with content. Yes, it’s important to tailor your message to your audience, not to data dump, to craft powerful openings and to ‘keep it simple’, but actually, equally, if not more importantly, is how you deliver a presentation. Being confident, changing your pitch effectively, pausing appropriately, showing feeling and enthusiasm, using body language and positively engaging your audience, all turn good presentations, into a great ones. And, contrary to popular belief, these are not gifts bestowed upon a blessed few, these fully learnable, fully trainable skills that we all need to pay more attention too.

I mentally revisited the presentations given during the conference and realized with even more certainty what the Englishman and my research had said was true. The presentations given by the Japanese speakers were bland, they lacked intonation, emotion and a sense of occasion, which had completely let them down, despite their excellent content. On the other hand, the American, from a nation that does seem to be blessed with the gift of the gab, displayed all the qualities associated with the stereotype. He was engaging, enthusiastic, he had a fantastic way of making eye contact, which made the whole audience feel included, and most importantly, he smiled, ensuring everyone in the room enjoyed his presentation as much as he did. Looking back on it now, it seemed more like a conversation than a presentation.

So, as the Japanese Pharmaceutical Industry makes moves towards globalization and cracking the ‘Gaijin Ceiling’ into the boardrooms of multinational pharmaceutical companies, we all need to ensure we are fully prepared. There are some truly career changing leadership training courses out there, from Dale Carnegie’s offerings (I insist everyone at Morunda reads Carnegie’s ‘How to Win Friends and Influence People’), to the local Toastmaster’s Association, that if we really hope to reach the scope of our ambition, we should all be encouraging all our high-potential people to sign up for. Japan has a huge amount to offer the world, but we won’t get anywhere if we can’t tell anyone about it.