Plant the Seeds of Success When Battling a Crisis 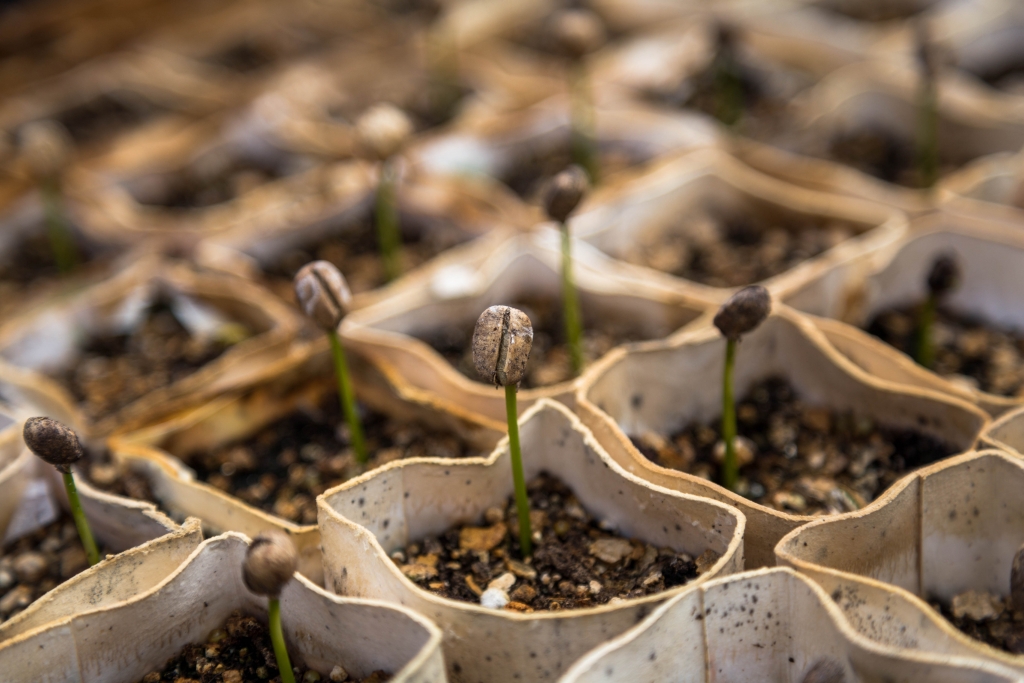 In my home country of Australia, there is a famous candy called ‘Minties’. Minties has a long running advertising campaign, presenting comical situations, with the caption, “it’s moments like these”. The phase has become part of the Aussie vernacular, meaning in short, when life hands you lemons, take a break and enjoy some Minties.

In business, we are presented with numerous Minties moments – more than any of us would like! But, as with many of the more difficult things in life, these moments tend to be the making of us, both as people and in business. ‘It’s not what happens to us, but how we react’, I’m forced to remind myself every time things don’t go exactly as I’d hoped. A saying, that along with much of the other sage advice slogans out there, is much easier to recite in mantra, than to put into practise. After all, who hasn’t secretly wanted to yell at support staff, clients, complaining customers and the odd unsuspecting bystander, at some particularly trying points in life? I often think, how much better a place the world would be, if people would just behave how I wanted them too. Alas, however, we do indeed live in a world of independent thought.

I was recently reminded that a crisis can be a chance for growth, as well as a great opportunity to show leadership, integrity and to deepen relationships.

I overheard a conversation between two colleagues discussing an unhappy client – while the first, actually the more senior of the two, was using the conversation to complain and bemoan the client’s behaviour, the more junior employee used the opportunity to step-up and turn what might have been a costly upset to her team and the company, into a positive outcome.

When she was a student, this particular colleague had worked at Starbucks. During her time there, she became familiarized with the phrase, ‘client recovery’, which basically translated, means seeing an unhappy customer, not as something upsetting or negative, but as an opportunity. She explained that this meant going the extra mile to turn that unhappy customer, into a happy one, to show her circle of influence, to mean what she said and say what she meant. This came as a reality check both to me and her colleague, and I’m pleased to report that they did use the opportunity for growth, solidifying their relationship with the client and turning the situation around.

It is important to remember, in life and in business, that things will inevitably go wrong – but also that success isn’t measured on the number of things that do or do not go our way. Success is measured on how we deal with the things that do go wrong and how proactive we are in moving forward and finding a solution. Often, we need a degree of pain to effectively implement change, and perhaps the degree of pain can be directly related to our willingness to take the necessary action. Winston Churchill once said, “Never let a good crisis go to waste,” which might be the only thing that he and Starbucks have in common but goes to show that it is certainly advice worth listening to, with the two being some of the most potent examples of success in their respective fields.

But how do we go about repairing these relationships? Its all very well changing our perception to see the tough times as an opportunity, but what can we do to make these moments truly Minties?

In 2017, Behavioural Economist and Uber’s chief economist, John List, took an Uber trip that resulted in him being significantly late for a panel he was set to speak at. Needless to say, he was disgruntled, but mostly because he didn’t receive and apology. Through a preliminary examination of the data available, List found that customers who suffered a similarly bad trips, spent on average between 5-10% less with Uber on future trips. This set off a chain of events that resulted in him teaming up with fellow economist, Ben Hoe, to investigate the economics of an apology and whether apologising to their customers could go some way in recovering the lost earnings.

The results were pretty eye opening. The first thing they noted was that a standalone apology, was almost meaningless, but if the apology came at a cost to Uber, in this case a $5 coupon that was redeemable on another trip, the company could recover its lost earnings, and then some. Those riders who received an apology email, with a $5 coupon, we’re found to spend about 2% more with Uber over the subsequent test period. But, and it’s a big but, they also found that riders who suffered more than one bad trip, receiving more than one apology, with the coupon, actually spent less over time, than those who didn’t get the apology at all.

So, what can we take from this?

An apology, I think, is like a promise to hold yourself to a higher standard and needs to come at a cost to be most effective. We might not be offering our clients five bucks when we’re saying sorry, but the act of admitting and recognising a mistake is a cost in itself – but just like with Uber, breaking that contract is costlier than not apologising at all. In business we should be continually holding ourselves to the highest standard and conducting ourselves with honesty and integrity, and by doing that I believe it will always be clear when to apologise. Every day we are faced with ‘Minties Moments’, and in approaching them we should embrace the obstacles and bumps in the road, use them to teach our teams and realize that within our daily drama, lies the seed of opportunity.

But then again, the President of America, Donald Trump, infamously never apologises as part of his ‘successful’ political strategy… so what do I know?!