Skip to content
Recruitment: Save Yourself from the Insanity of Diminished Returns

Recruitment: Save Yourself from the Insanity of Diminished Returns 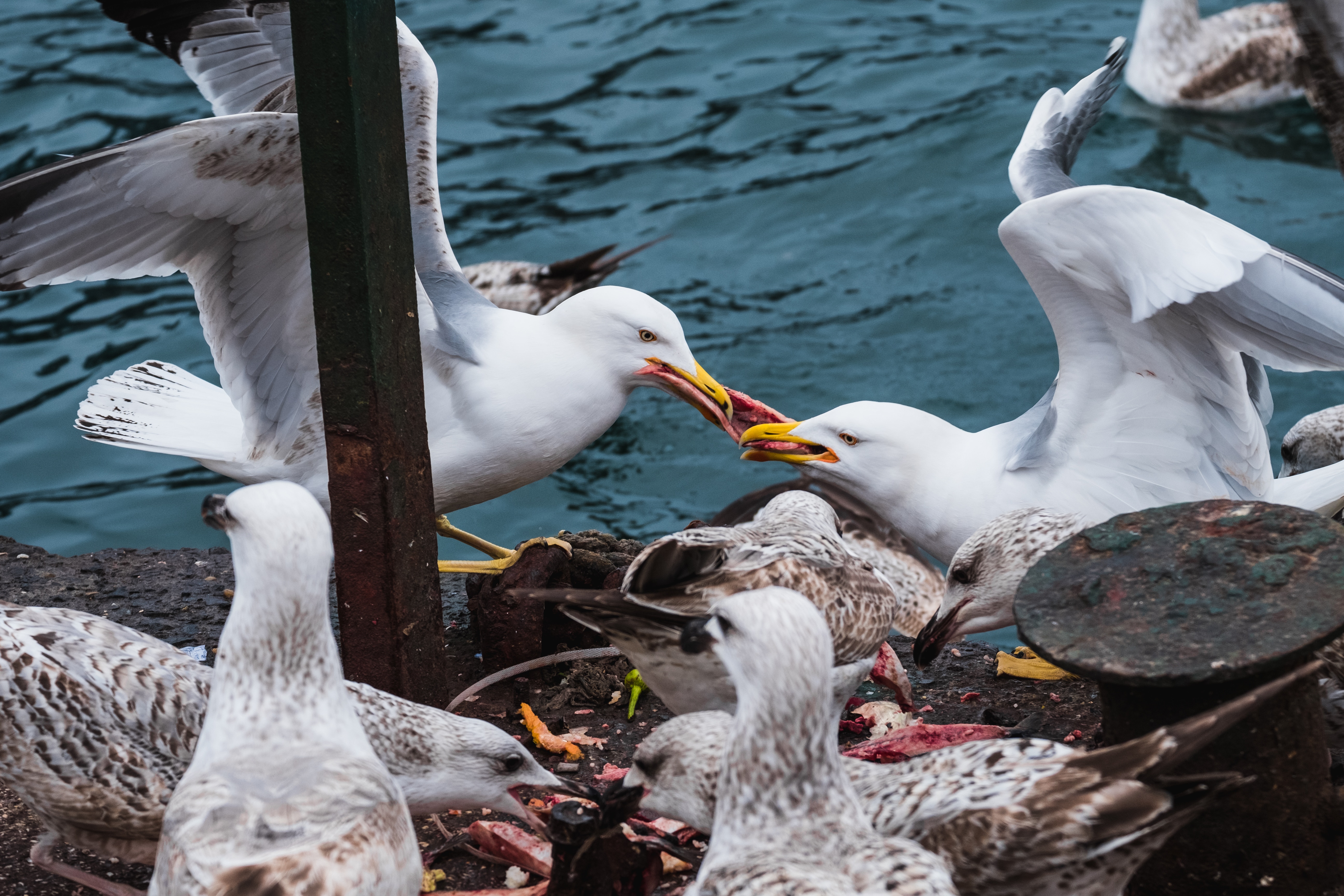 It has been said that insanity is doing the same thing over and over again and expecting different results. With this in mind, some of our approaches to recruiting talent may be insane.

One of the directors of Morunda (a leading Asia-Pacific recruiting firm) sat in a recruiting meeting at one of the leading European pharma companies in Tokyo. He and a dozen other recruiters were listening to the challenges of finding a medical doctor to lead their clinical development team. The European pharma company’s strategy was to have 12 firms work on the role in the hope that this would fire the recruiters up, create a sense of urgency and competition, and fill the position before the hiring manager returned to Europe.

However, the recruiting meeting may have had the opposite effect. The law of diminishing returns states that in all productive processes, adding more of one factor of production (one more recruiting company will do the trick) while holding all others constant will at some point yield lower per-unit returns. An inverse relationship exists between returns of inputs (number of recruiters) and the cost of production (time that the position is open).

The control of information is of paramount importance for attracting top talent. With multiple agents representing a single search, the company won’t know exactly what is being said to potential candidates. Furthermore, if junior people are calling top candidates, the company may be missing the best and the brightest in the market.

When top candidates are contacted by multiple agents, they will choose to be represented by the agent who either introduced them first or with whom they have the longest and best relationship. Companies should insist that the most-skilled recruiter deal with leading candidates, as a better recruiter will sell the company more effectively.

If a company chooses a multi-agent approach to an open position, there is a significantly lower probability that an agent will recruit a candidate because agents know the position is open to many firms. When agents have the sole rights to introduce candidates, there is a higher probability of recruiting a candidate. Multi-listed searches get the least attention, especially from the better recruiters who will usually have plenty of clients willing to give them sole rights to work for their specific positions.

When candidates are contacted by multiple companies about the same position, this can lead the candidate to think something is wrong with the position or company if the role remains unfilled. Simply stated, the multi-recruiter approach looks desperate, and, in a tough market with fewer potential candidates, chances are that you’ll be putting serious candidates off rather than attracting them!

Companies should aim to have the Pareto principle working in their favor. The Pareto principle states that 80% of the work is done by 20% of the recruiters. Your agent needs to be in the 20%, and if he or she makes a dedicated search, the search is more likely to be completed. Most companies work with the 80%, hoping that the law of diminishing returns won’t apply.

Companies may also reduce their recruiting costs by choosing fewer recruiters to work with. Time and money will be saved in HR screening and interviewing, dealing with multiple agencies, and line managers screening inappropriate résumés. Many recruiting companies may reduce their fee to win an exclusive search, which is a smarter approach that actually costs less.

Morunda has completed over 400 managers to director-level placements since 2001.

A cultural understanding of what it takes to secure top talent.

We hold regular seminars for candidates and clients alike with industry experts.

We understand the market, not only today, but where it is heading in the next 12 to 18 months.

Let us help you recruit the best. Get in touch today by emailing contact@morunda.com.