Make up your own mind? 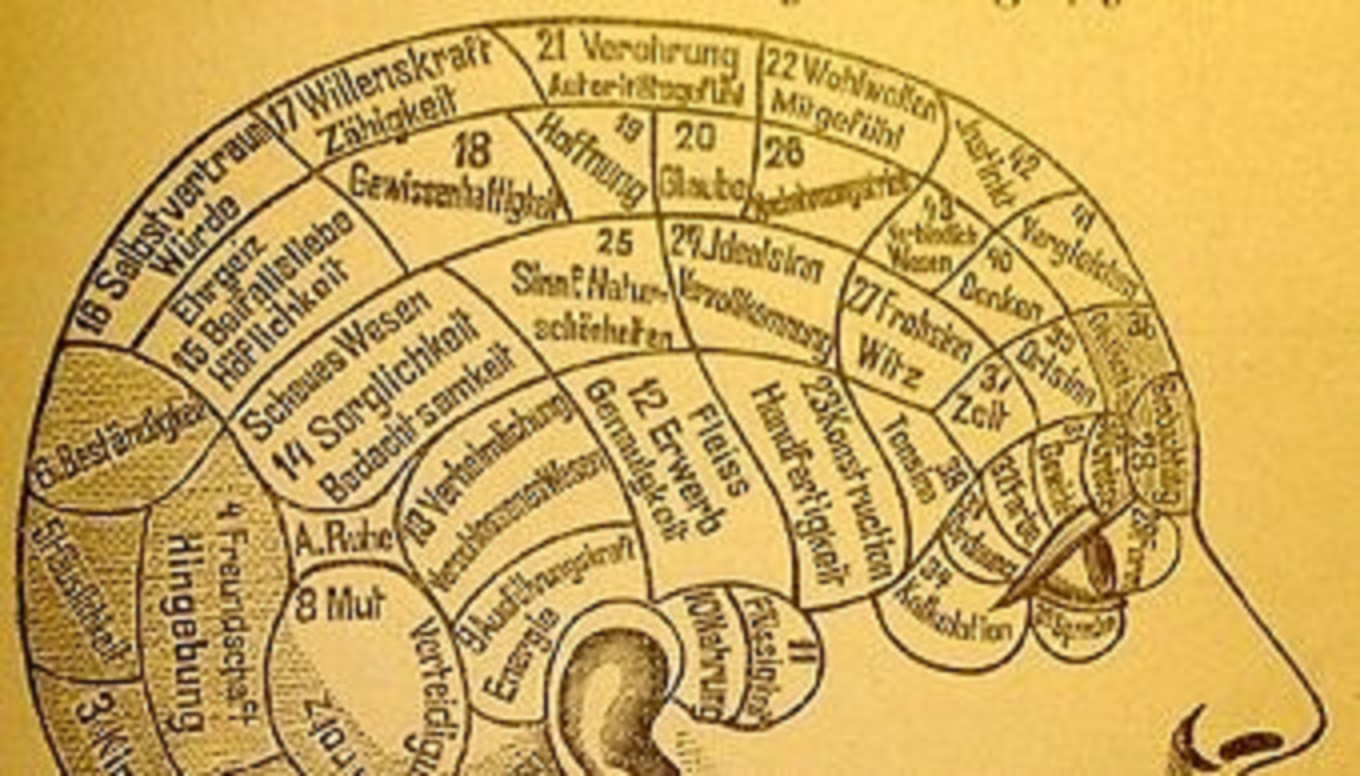 After engaging in a two-month interview process, the American pharmaceutical company had finally found its next head of neurology for their Japanese operations. The candidate was happy with the conditions, his family was on board, and he had accepted the position verbally. Suddenly, in the 11th hour, he declined the offer.A frustrated marketing director, called me to ask what had gone wrong. He indicated that the salary for the position could be raised, or a sign-on bonus could be added to the candidate’s package. This was to no avail. The horse had bolted.Recruiting top marketing talent in the world’s second largest pharmaceutical market can be an arduous task. There are three main reasons for this. Firstly, Japan is a very sales-oriented market, and as many marketing departments are focused on marketing communication and sales support, the overall skill level of members may not be as high as similar departments in other markets. Secondly, strong English skills are often a requirement for such positions, and the fact that English is not widely spoken in Japan further reduces the candidate pool. Thirdly, Japanese employees tend to stay at the same company for a long period of time and change companies less frequently than employees in other markets.In this case, the marketing director’s frustrations led Morunda KK (An executive search company specializing in the Pharmaceutical industry) to survey 194 Japanese employees of Japanese and foreign pharmaceutical companies (see Table 1). We asked them who they consulted with when deciding if they were going to accept an offer from a new company.

The results made it clear that Japanese and western employees see the decision-making process differently. From a western perspective, decisions are made by individuals. The paradigm here is that the individuals have the power to choose. More choice equals more freedom, and we are masters of our destiny. From the Japanese perspective, choice takes on a different meaning.

The stakeholders in the candidate’s decisions encompassed all aspects of their lives. In Japan, it is important to receive consensus from the group, and it is the role of the group to protect the individual from making an error in judgment.

We were also interested to learn what the motivating factors involved in moving to a new company were. We thus asked respondents what the most important reason was for them to move to a new company. The three major reasons, which made up more than 70% of the positive responses, were more management responsibilities, an excellent pipeline of product, and an attractive salary. Negative motivations, such as moving away from bosses, were far less important.

The implications for companies and recruiters are that they need to take the time to ensure that no stone is left unturned, to recognize that the candidate will ask a variety of sources whether he or she should accept an offer, and to take the time to ask about all the possible stakeholders. We recommend spending additional time to explain, in detail, the local and global pipeline, and to discuss salary expectations. Candidates like companies that have their eyes set on five- and ten-year horizons.

What personality type are you?

A Cry from the Next Generation of Japanese Pharmaceutical Executives

The Importance of Drama in Your Business