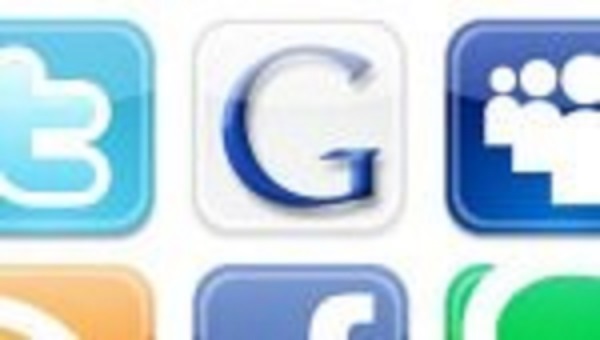 Social networking sites (SNS) have become commonplace in our lives and, for many daily activities, the pharmaceutical industry, too, is tapping into this new media.
Within the consumer industry, social media is now a key component of sales and marketing strategies. The pharmaceutical industry, however, has a number of barriers that other industries do not, such as government compliance and regulation.In a recent Harvard Business Review article (2011, Miller & Chistakis, Tapping the Power of Social Networks), the authors explained that tapping into the “right” Key Opinion Leaders (KOLs) has long been the sales and marketing strategy for pharmaceutical companies. They also state that “that social networks play a key role in doctors’ prescribing choices. “Even after a drug has been proven effective, doctors tend to be slow to recommend it, and often wait until other doctors they trust start doing so. Studies have shown that physicians were much more likely to prescribe the diabetes medication Januvia if they had Januvia adopters in their networks – an effect that extended to three degrees of separation (a colleague’s colleague). Social connections can also work the over way, turning physicians away from certain drugs. Sales of Pfizer’s cholesterol drug Lipitor declined precipitously when a generic version came on the market: interconnected doctors switched their prescriptions almost simultaneously, like a flock of birds changing directions” (2011, Miller & Chistakis).

One consultant from IMS Japan certainly supports the research from Miller & Chistakis, by stating that “the reason why SNS is very effective in the pharmaceutical and medical markets is for example, because medical environment is highly specialized and closed, key opinion leaders’ voices tend to gain recognition in that closed circle”

However, some people within the pharmaceutical community do have concerns. At the Eye for Pharma Conference in Tokyo 2011, the market research company Creation Healthcare reported that “the changing landscape seems to have raised concerns about doctors’ reputation due to the fact that their patients now have access to information they may not be aware of, or because of new behaviors that affect the doctors’ authority (such as post drug prescription research, ratings on websites, etc.)”

SNS will continue to play an important role in the pharmaceutical industry in Japan through educating and engaging the patient community, as it provides a different channel to educate and engage with the consumers.

A Coming of Age

3 Reasons Why KOL Management Is No Longer Enough