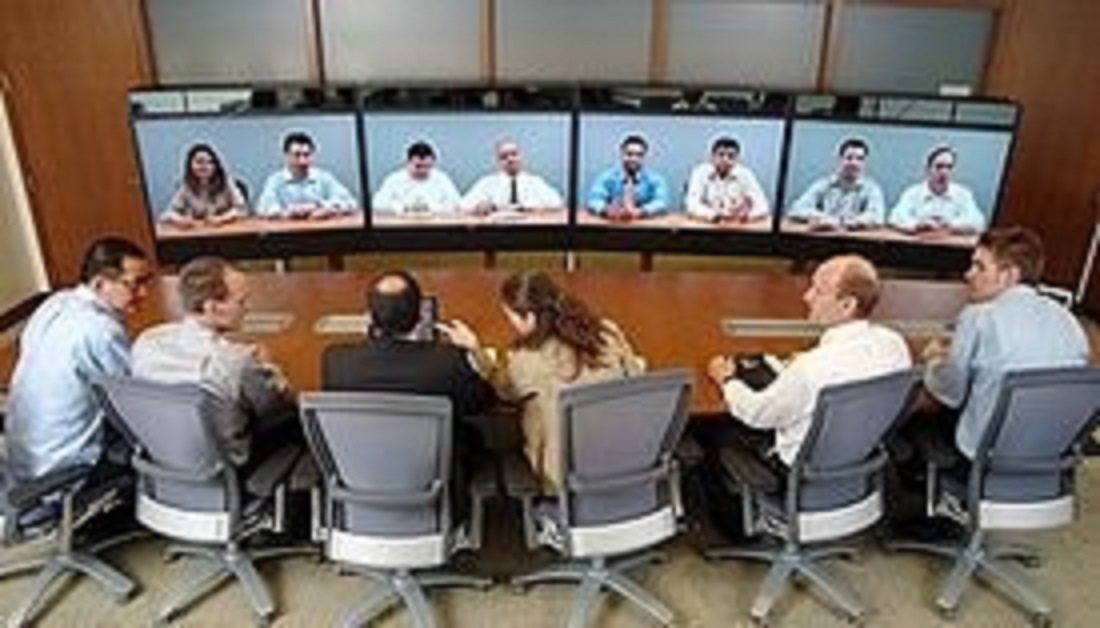 The International Executive Search Federation’s (IESF) global meeting was held in September 2012, in Milan, Italy. One of the keynote speakers at the meeting was Peter Hägglund, an expert in leadership, governance and organizational behavior.Peter described the ways in which leadership has taken on a new dimension in the 21st century, explaining that an organization’s teams are just as likely to be on another continent as they are in a cubicle in the same office. The same relationships also apply to their managers. We are connected virtually and updated by social media, such as Twitter, Facebook and LinkedIn.According to research Peter’s team has collated, today’s leaders are frustrated at times with the complexities of distance leadership, such as cultural differences, communication barriers (for example, not being able to pick up on subtle body language cues), and complicated technology. These factors have resulted in an increase in work-related stress. Leaders and managers no longer have the convenience of being able to “pop in” and have informal meetings with their colleagues and employees, or just make casual conversation with people about their families and so forth.The virtual team has transformed how leaders communicate with their teams, and vice versa, and how the teams interact with each other. It is almost as if some of the traditional, strong characteristics of leadership are being minimized, while the weaknesses are magnified. The qualities of a leader with great verbal communication skills may diminish in a virtual world. As advanced as technology has become, there is no substitute for live, person-to-person communication. A weak leader’s skill may also be magnified. After all, it is much easier to ignore an email or be evasive in the virtual world.

One-on-one communication makes a significant difference: having coffee, brainstorming together and sharing what’s going on in our lives are important factors in teamwork. When we work as a team, but rarely see each other, it is harder, not easier.

Some other suggestions from the IESF conference

Working in virtual teams, there is no opportunity for an informal chat over coffee, a beer after work, or to pop into someone’s cubicle to ask a quick question. Immediate availability is not only important for fast, effective communication and getting work done quickly, but it also provides social interaction. These informal catch-ups help us to feel like part of a team and a part of each other’s lives. In the virtual world, we need to find new ways to achieve this. Instant messaging, texting or quick phone calls, just to ask about the weekend, are good ways to stay connected. Trust is increased when people know that their boss, their employees, or their colleagues know and care about the whole person ― not just the job they do.

Look for ways to make deposits in the “trust bank”. In challenging times, people are more likely to be open and honest.

Use the phone as often as possible; email is passive, but the phone is active. Leave messages using voice mail. Emails can be easily misunderstood; we are all guilty of confirmation bias, which is a tendency to favor information that confirms pre-existing beliefs or hypotheses.

In a traditional office situation, we quickly learn that one person is a football nut, while another has kids, and yet another enjoys the arts. We naturally learn this from observing people’s desks, overhearing their conversations, or catching up at the water cooler.

A little information can go a long way. One of the conference participants reported she always finds out the scores of her boss’s football team, even though she has little interest in the sport.

Virtual leadership has become commonplace. However, it requires a different set of skills and techniques to those needed for leading a team that sits down the corridor.